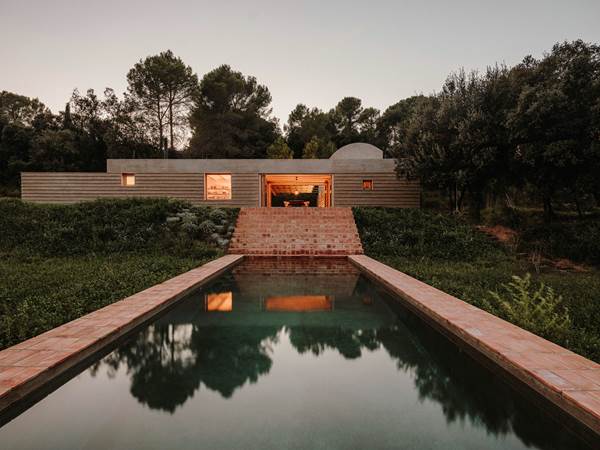 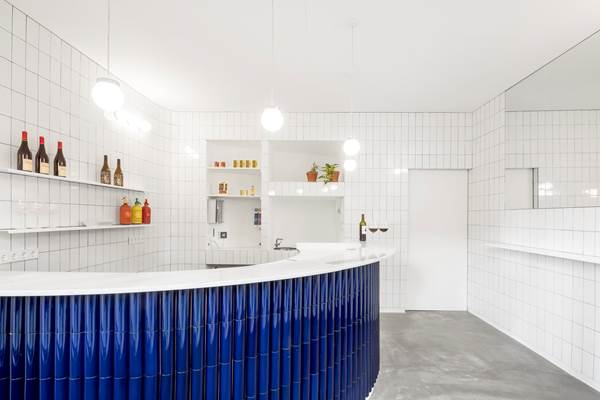 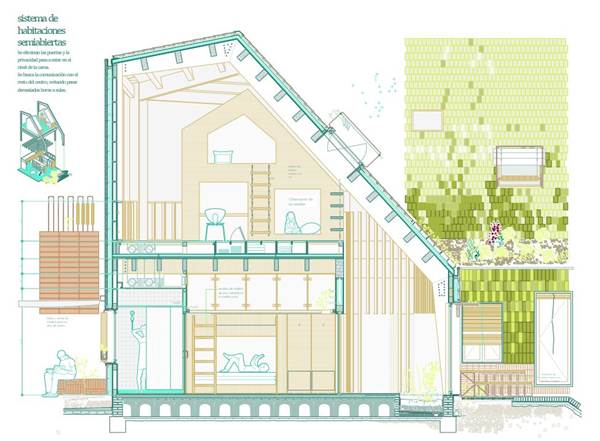 The jury of the 19th edition of the Tile of Spain Awards made up of Javier Villar Ruiz (of KKAA), Daria de Seta (Garcés-de Seta-Bonet Arquitectes), Jordi Ayala-Bril (Arquitectura-G), Izaskun Chinchilla, and Lázaro Rosa-Violán, decided to award the first prize in the architecture category to "Casa Ter", a detached home in the La Bisbal area by Mesura architects' studio.  The first prize in the interior design category went to Arantxa Manrique Arquitectes for "Atlantis Gastrobar", an eatery where ceramic tiles play a predominant role. In both categories, the jury decided to award two special mentions.

In the category for architecture students, the jury awarded a first prize to a "Proposal for a centre for unaccompanied under-age immigrants" by Andrea Puebla Yubero, from CEU San Pablo University in Madrid.

The Tile of Spain Awards are intended to promote the use of Spanish ceramic tiles in architecture as well as interior design projects (both in Spain and abroad). The Awards have a prize fund of 39,000 euros distributed in three categories.